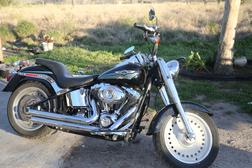 Stolen 4 wheeler recovered in Corpus Christi.  Thanks to the community for their help. 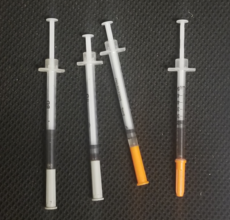 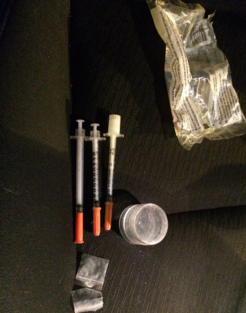 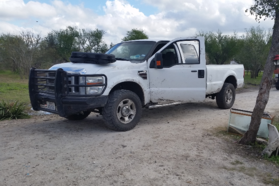 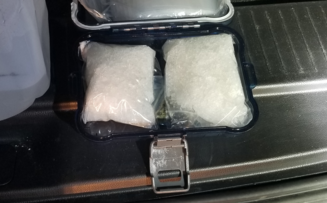 Meth from a traffic stop.

Marijuana being transported by illegal immigrants heading to Houston.

Here is some activity that has been occurring in our area

Our Office is proud to announce that Rachel Gallagher, Kalah Pressley, Audrey Dobson, and Waylon Scheidt , were awarded scholarships for graduating seniors for 2020 by Jim Long, Constable Jim Wells County 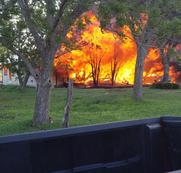 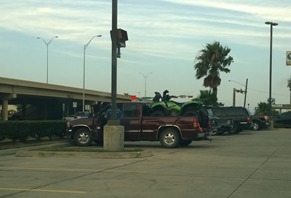 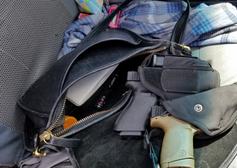 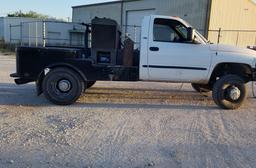 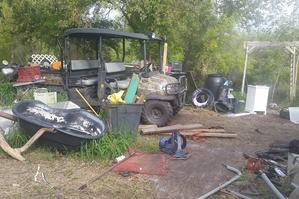 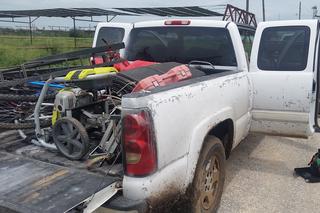 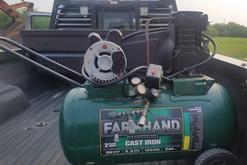 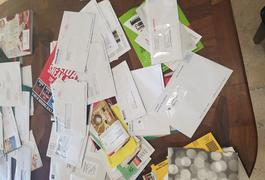 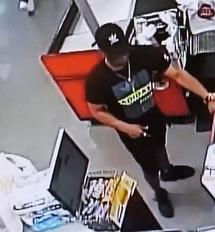